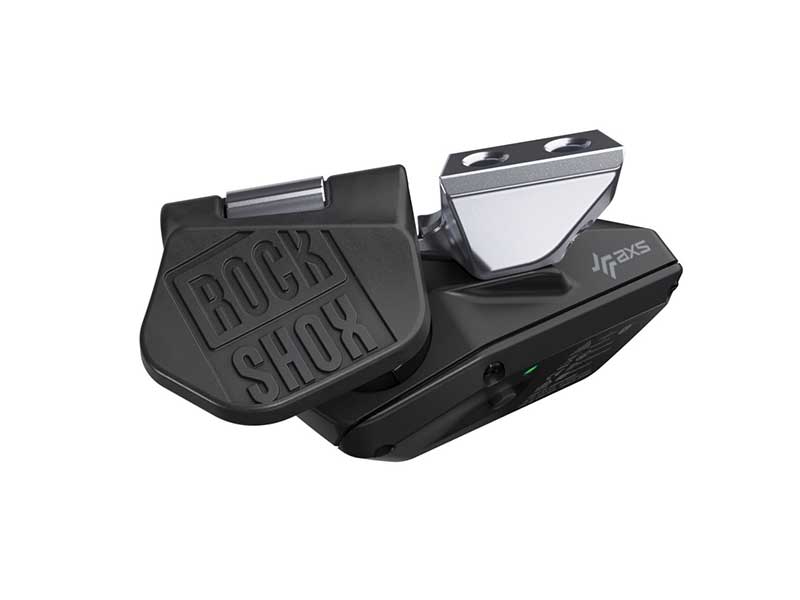 The RockShox AXS™ controller ushers in the next generation of a clean cockpit with a completely cable-free design. With the touch of a button, operate the new Reverb AXS™ seatpost with less effort than ever before. Open up all the possibilities with AXS™. 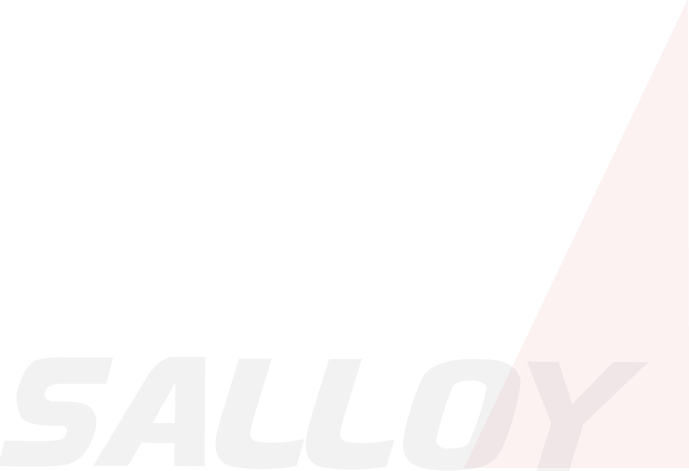